On behalf of Japanese Association of Northeast Ohio (JANO), I, Fukuo Hashimoto, would like to thank you very much for your heartfelt support for the Japanese Earthquake and Tunami Relief Fund established on March 14, 2011.

As of April 24, 2011, over 200 people have supported the relief fund with the donation of $56,281 in total. The fundraising provided by your generosity will be sent to Japan Red Cross and will be used to directly support those who suffered from the devastation.

Again, thank you very much for your generosity and continued prayers.

Mr. Kuninori Matsuda, Consul General of Japan in Detroit, would like to express sincere gratitude to the people of Michigan and Ohio who have shown sympathy and offered support for the victims of the Great East Japan Earthquake.

Mr. Matsuda would also like to convey his heartfelt thanks to the American troops who have served in the relief efforts in the affected areas of Japan.

One month has passed since the Great East Japan Earthquake and Prime Minister of Japan, Naoto Kan, has released the following official statement of gratitude: (please see next page)

Kizuna
- The Bonds of Friendship -

One month has passed since the Great East Japan Earthquake, which caused over 13,000 people to lose their lives in the enormous earthquake and tsunamis that struck. Even now, over 14,000 people remain unaccounted for, and about 150,000 people remain forced to take shelter as evacuees. I extend my heartfelt sympathy to all the people who have suffered as a result of this disaster, both Japanese nationals and non-Japanese, and to their families.

We are currently mobilizing all resources to bring the situation at Fukushima Daiichi Nuclear Power Station under stable control and working to stabilize the situation there at the earliest possible time.

This one month since the great earthquake has been an extremely arduous time for Japan. Yet at the same time, it has been a period during which Japan has once again realized, and once again given thanks, that we stand together with the world.

Thus far, over 130 nations and regions, nearly 40 international organizations, a number of nongovernmental organizations and people from all around the globe have extended their best wishes to us, and moreover they have expressed their support and solidarity through donations and other means. Various countries and regions rushed in rescue workers to swiftly conduct rescue operations in the affected areas swiftly and delivered supplies such as food, medical supplies, and blankets. This assistance also brought wholehearted encouragement to the disaster victims. In addition, we have received thousands of origami paper cranes intently folded by children in distant nations wishing for the reconstruction of the disaster-stricken areas.

On behalf of the people of Japan, I extend my heartfelt thanks for such assistance from all around the world.

There is no doubt that Japan will recover, become vibrant again, and become an even more marvelous country. In living up to the cordial encouragement and solidarity extended to us by the international community, I consider walking down the road to such a rebirth to be incumbent upon us, and the best way for Japan to reciprocate your kind concern. It is my firm conviction that through the fundamental strengths inherent to the Japanese people and the cordial cooperation of the international community, we can achieve this without fail.

I am also determined that Japan will certainly repay, through our contributions to the international community, the cordial assistance we have received from around the world.

To that end, I will work to the best of my ability to realize reconstruction of Japan. 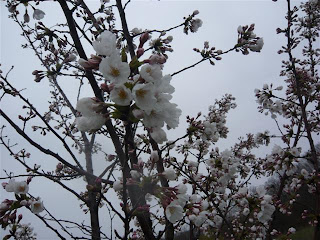 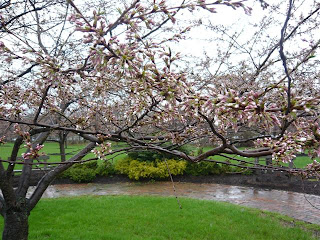 ”Tragic Disasters in Japan, the Japanese Response,And What Can Be Done to Help” 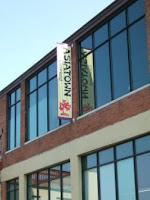 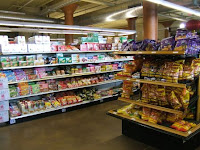 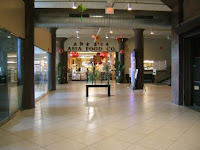 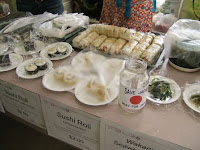 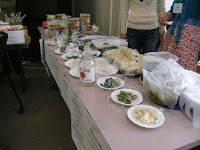 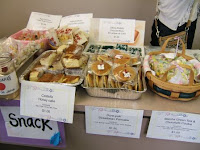 WKSU Radio: George Bilgere’s account of the Haiku Death Match in 2008 at the Heights Arts Joy of Text Festival

The Plain Dealer: Karen Sandstrom’s story about the then-upcoming Haiku Death Match in 2009 at Heights Arts

My name is Taka Maeda and I am visiting America from Tokyo, Japan. I am writing to you as I know you are intimately connected to Japanese people and I see you as extended family. I was wondering if I can inquire if your organization can assist me to spread the word about my situation. I am a young woman with kidney disease and I have been on dialysis for 11 years. I am determined to receive a kidney transplant, which will ensure my longevity and improve my quality of life. You may know that Japan has the lowest rates of organ donation in the industrialized world, due to cultural and religious barriers. The average wait time for a kidney in Japan is 17-20 years. Therefore, I decided to pursue getting listed for a transplant in the USA, at University of Iowa Hospital. I anticipate a very short wait time for a kidney transplant. However, because Japanese health insurance does not pay for services abroad, I am a SELF-PAY patient and I need to raise funds for the medical expenses associated with the kidney transplant. Due to the recent earthquake in Japan, the inconsistent electricity and delivery of medical supplies have limited my dialysis treatment plans. Therefore, I have arrived in California, on March 30, 2011, after receiving a medical visa and establishing an account with the non-profit organization, "National Foundation for Transplants." NFT has written the appeal letter below with my webpage. I plan to move to Iowa soon. It does take a village to support my effort. I am appealing to Japanese American churches, organizations, and friends to help me raise funds. I know you are probably supporting many important causes, including the recent earthquake relief efforts. However, I humbly invite your members to consider making a very real difference in one person's life. I am forever grateful if you can help spread my message. I'll be happy to provide flyers if you can post them, or be available for telephone interviews or speeches (location specific). I'm available to collaborate with you to help minimize the efforts you must make. I wonder if you can please share this email with your members, or if you can offer any ideas to help me with my efforts. I truly appreciate your serious consideration. Thank you very much for your assistance. I look forward to hearing from you. Sincerely, Taka Maeda
Posted by Clara at 17:11 0 件のコメント:

"Pray for Japan" in Medina

A concert for the earthquake victims

Each Concert Hall performance will begin with the second movement (Allegretto) from Beethoven's Seventh Symphony, performed in tribute to the survivors and those who lost their lives in Japan's recent earthquate and tsunami.


You can help.
The American Red Cross and the Japanese Association of Northeast Ohio will accept donations at this weekend's Severance Hall concerts.